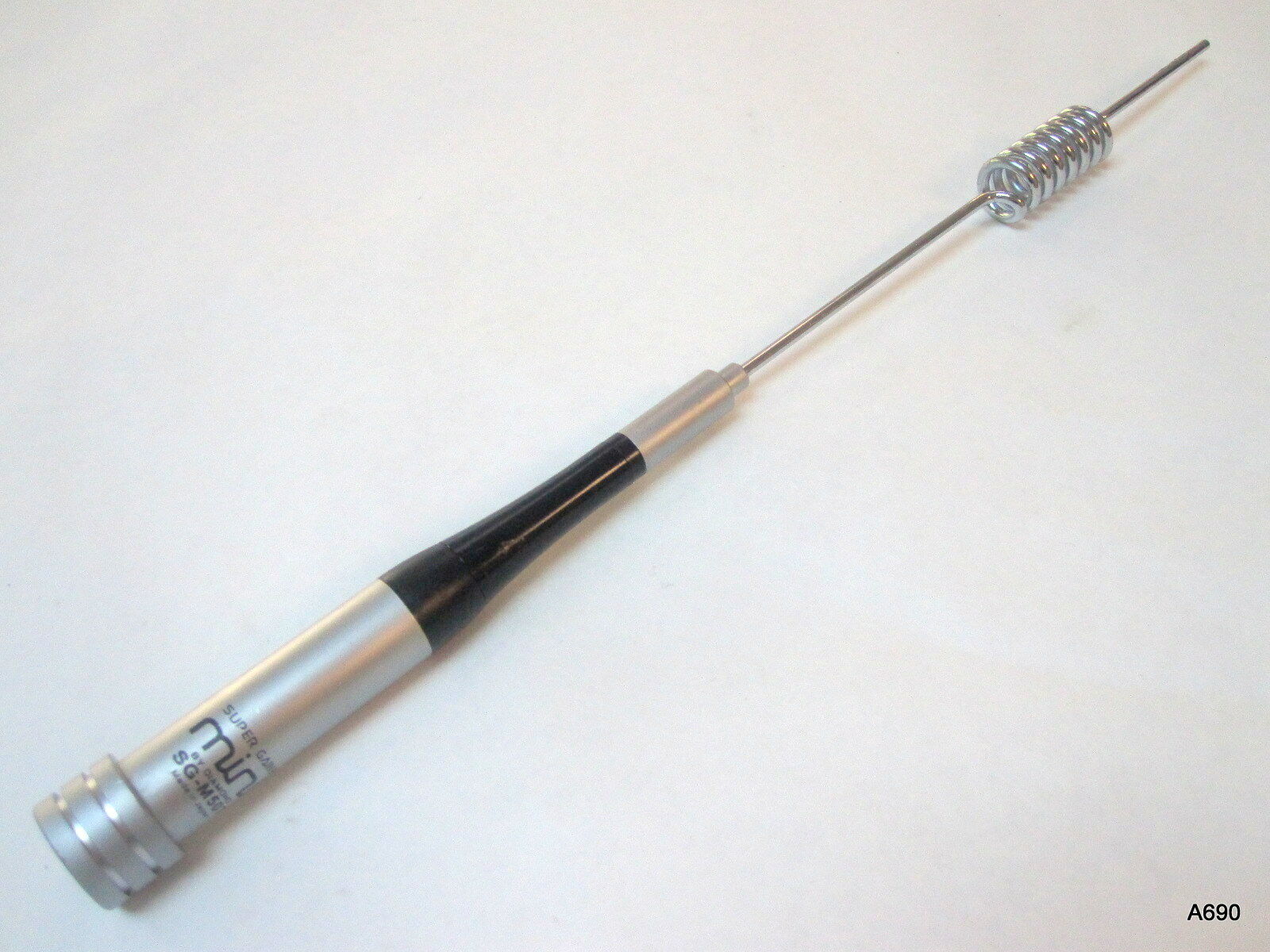 Condition:
For parts or not working:
An item that does not function as intended and is not fully operational. This includes items that are defective in ways that render them difficult to use, items that require service or repair, or items missing essential components. See the seller’s listing for full details.
Seller Notes:
“What you see is what you get.”
Brand:
Diamond
Type:
Manual
To Fit:
Mobile/Vehicle Antenna
UPC:
Does not apply