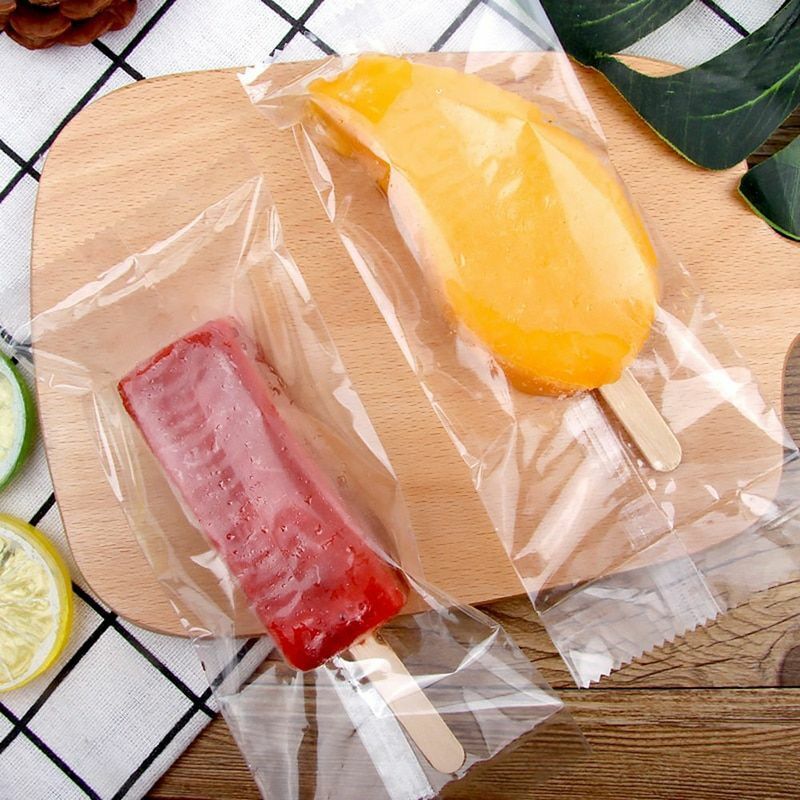 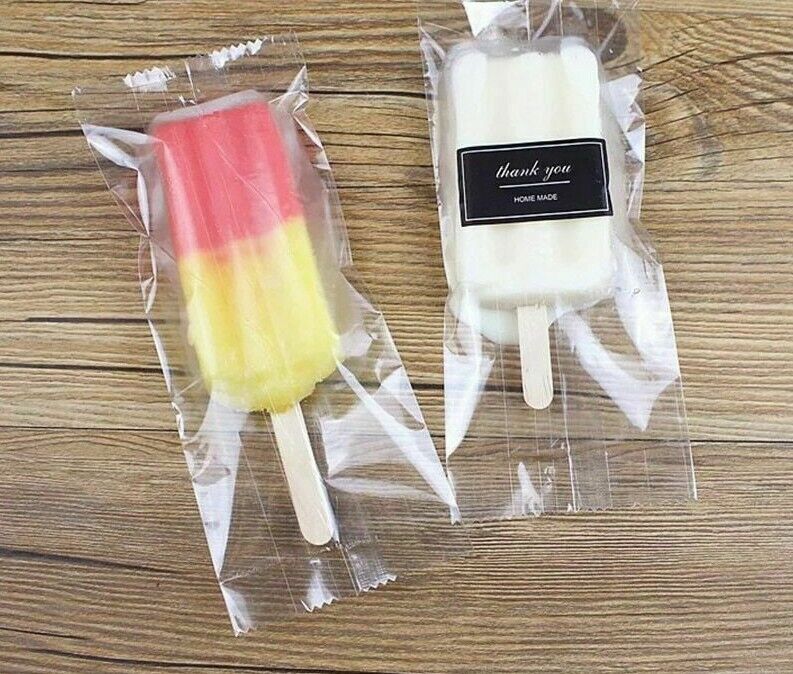 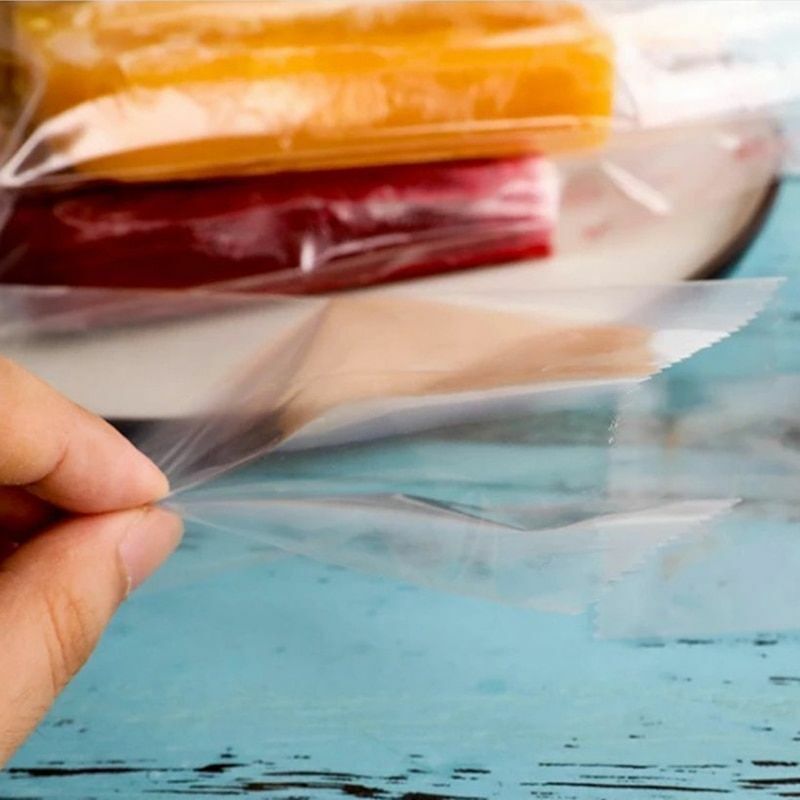 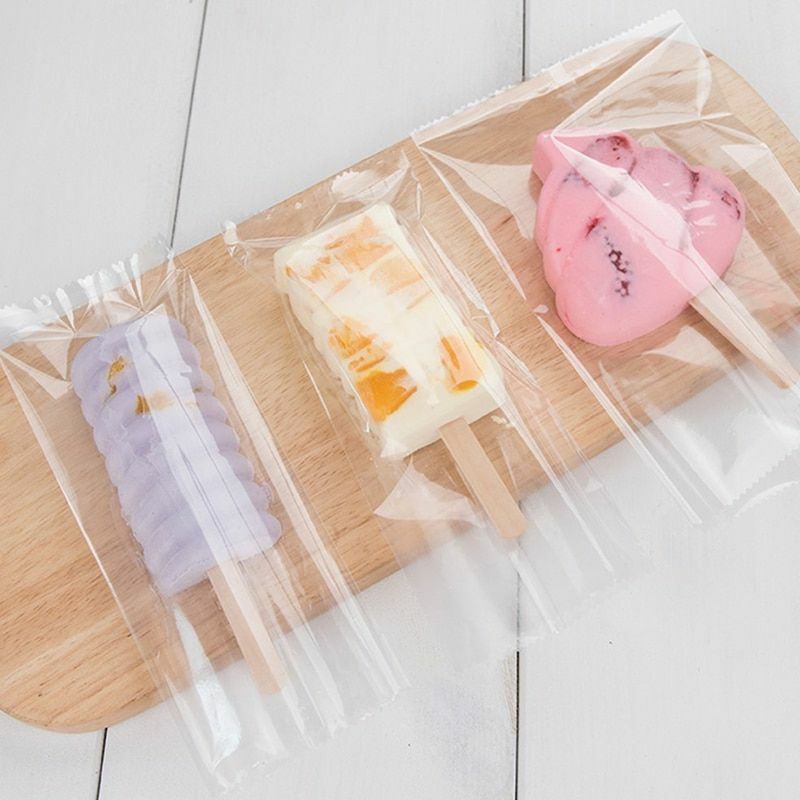 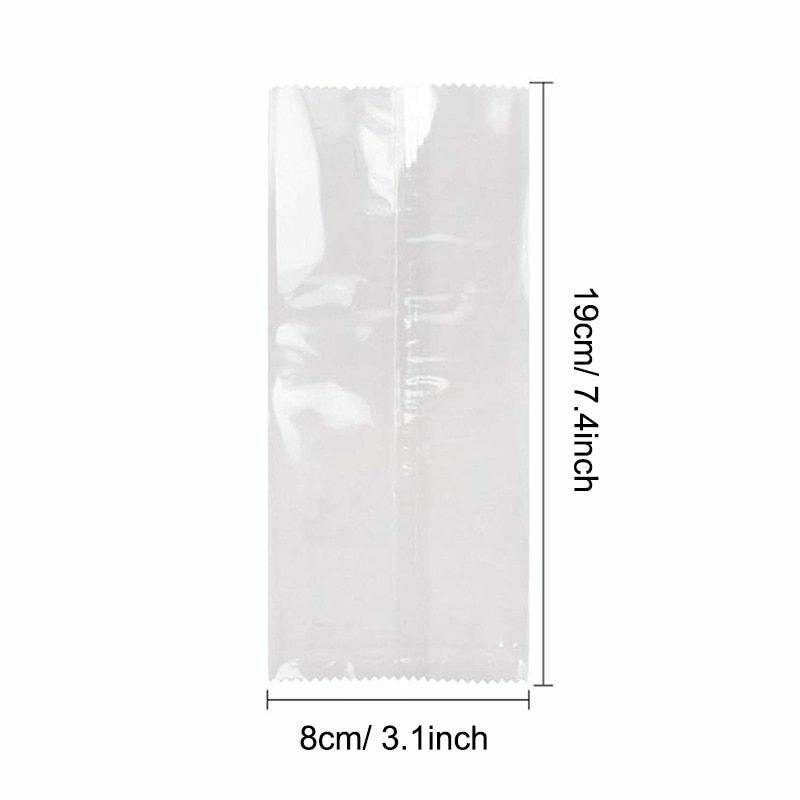 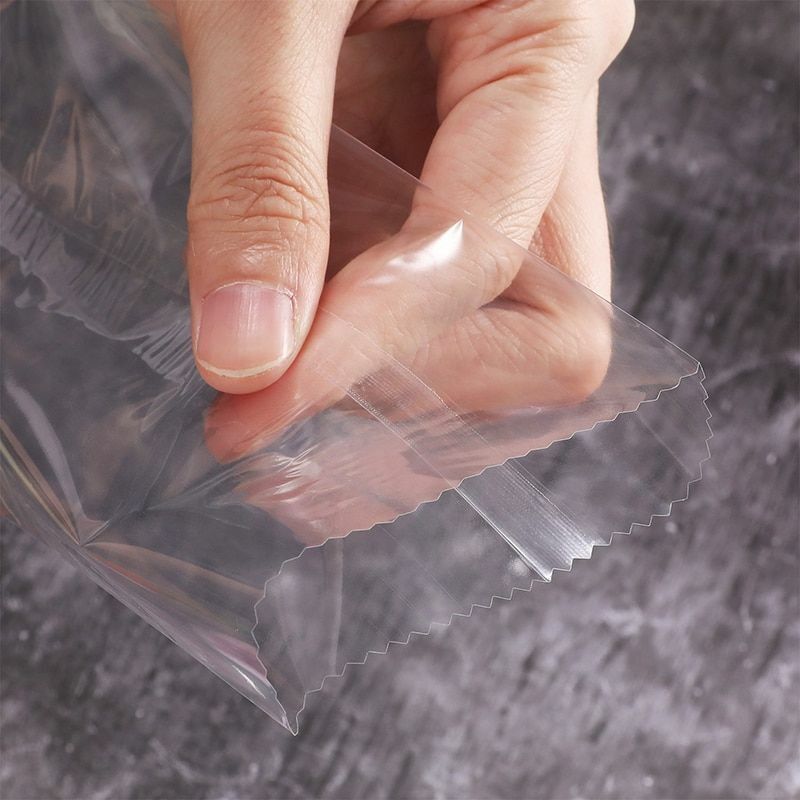 Christian Spouses: the Sacrament of Christ’s Presence for One Another

Juan de Flandes (c. 1455–1519) was the official painter to Isabella the Catholic (1451–1504), Queen of Castile and, along with her husband, Ferdinand of Aragon, unifier of Spain. At the end of her life, to serve as an altarpiece for her private oratory, she commissioned forty-seven small paintings from him (81/4 x 61/4 in.) representing episodes from the life of Jesus. Unfortunately, many of these panels were dispersed after the queen’s death, so that only twenty-five of them, attributed with certainty to Juan de Flandes, are still extant. The one that adorns your Magnificat, The Marriage Feast at Cana, hangs today in the Metropolitan Museum in New York. The newlyweds bear the features of Prince John of Aragon—heir of the Catholic sovereigns Ferdinand and Isabella—and Margaret of Austria. Their marriage, celebrated in 1497, rejoiced the hearts of the monarchs and was the delight of Spain. He was nineteen, she seventeen. Though an arranged marriage, from the moment they met it was love at first sight. Alas, after only six months of a passionate love story that was to become legend, John suddenly died while on a journey.

Here then the two charming newlyweds are seated facing us at the banquet table. To their right is Mary clothed in widow’s weeds, for Joseph is not mentioned as a guest in the Gospel account. With hands joined and a look of supplication, she intercedes with her divine Son. And her intercession is efficacious, for, seated next to her, Jesus blesses the water which a servant pours into a jar. And this water is transformed into wine. The moral of this small, private devotional painting is clear: at the intercession of the Virgin Mary, Christian spouses are invited by Jesus to fill—to the brim—their life of human love that, through the sacrament of Marriage, the love that unites them may be raised to the level of divine love.

Christians in the 250s had a lot to occupy their minds: the first (and highly successful) empire-wide persecution of Christians at the beginning of the decade followed by a second one a few years later, a schism in Rome resulting from a disputed papal election, and theological controversies about the sacraments, just to name some of the biggest worries. Even the most attentive observer would not have noted an Egyptian boy named Anthony born in 251, whose lackluster performance at school was troubling his wealthy Christian parents. Yet more than seventeen hundred years later, when only the rare person could identify the persecuting emperors Decius and Valerian, the schismatic Novatian, or the conflict between Stephen of Rome and Cyprian of Carthage, Saint Anthony of the Desert remains one of Christianity’s most well-remembered and beloved saints.

Anthony changed the face of Christianity by consecrating the forbidding Egyptian desert as a holy place for monks to engage in spiritual combat, by insisting that a true monk had to be orthodox in his belief, and by showing through his one hundred and five years of earthly life that the goal of a monk is nothing less than to be transformed into Christ’s likeness.

Saint Athanasius’ Life of Saint Anthony (c. 356–362) was one of Christianity’s first bestsellers, and—in part because of its success—the desert monk became a favorite subject in art shortly after his death. He was sometimes depicted in iconic isolation and other times paired with other desert saints like Paul the Hermit, but Anthony’s temptations captured the devotional imagination in an especially enduring way.

Athanasius tells us that the devil strove feverishly to undermine Anthony’s ascetic fervor before it could inspire others, distracting him with worldly anxieties, luring him with greed, inviting him to lust, and even sending hordes of demon-beasts to attack him. In our image, David Teniers the Younger (1610–1690) composes a hybrid scene, depicting Anthony surrounded by fantastic monsters and a rough-looking man who offers him a drink with one hand while placing a suspiciously taloned paw on Anthony’s cowl.

Teniers’ scene is full of unexpected details that reward close attention: the chicken with an egg body who decants a strange fluid into the jug of alcohol; the creature in the bottom foreground with the bird head, turtle shell, and dragon tail; the almost invisible bat monsters in the fading darkness at the top of the scene; the horns distressingly peeping out of the woman’s veil behind Anthony; and many more. The eerie, monstrous vision owes a great deal to the idiosyncratic marvels of Hieronymus Bosch, especially his c. 1501 Triptych of the Temptation of Saint Anthony, which inspired a wave of imitators—including Teniers’ own father-in-law, Jan Brueghel the Elder. The painting abounds with the mad, horrifying, grotesque, and repugnant corruptions of the devil’s imagination, which seem to flow over and around Anthony, promising a brutal end.

Yet for all that, the focus is somewhere else: on the light that pours in from the hole in the wall, illuminating Anthony’s undisturbed contemplation of his reading, sending up glittering reflections from the skull, the jug, the bowl, the corpus on the crucifix, even the demon-turtle’s shell. The light transfigures everything it touches, unveiling the way that everything in the scene is subject to the providence of God. For the faithful Anthony, even the temptations of hell itself are powerless to separate him from Christ—in fact, Athanasius even tells us that Anthony emerges from the combat stronger than he was before, not because he tempted fate but because fear of temptation did not lure him from the love of Christ. As with Job, the devil’s assaults drive Anthony to ever-greater dependence on God, making him ever more fully Christ’s.

Teniers paints a vision of Anthony’s desire. The denizens of hell may shriek and menace, the devil may press upon him the allurements of the world and the flesh, but Anthony’s eyes do not stray from the page that inspires his prayer. Interestingly, Athanasius tells us that Anthony never actually learned to read, although he became so wise in the Holy Spirit that he would best philosophers at their game, and would speak so movingly that he led many non-Christians to conversion, and many Christians to a holier way of life. The books that Teniers has sprinkled about the scene serve as physical symbols of the only learning Anthony had: the desire for Jesus Christ, from which all true wisdom flows.

Athanasius tells us that Anthony did not see monasticism or even virtue as ends in themselves: they were rather tools of desire, which rise to greatness or sink into mediocrity in accord with “the aspirant’s desire and purposefulness.” The desire that leads to holiness is not merely a fixity of the will, but a perpetually new eagerness to discover Christ, to find him—as Anthony did—“day by day, as if making a beginning.”

Teniers’ vision of Anthony offers the viewer a composite work formed by joining a host of different scenes from Anthony’s life, imagined and re-imagined through centuries of artistic reflection on what it would have been like to be so dramatically tempted and so dramatically sustained by the light of Christ. These different layers, like the eye-catching details in the scene itself, pull the eye back again and again, hoping to see more and more of what’s there and to understand its place in Anthony’s life and ours. In doing so, Teniers makes his painting a kind of exercise that trains the viewer to do the one thing we were meant to do: to look again and again at Jesus Christ, to desire to know him and to love him, and to begin again today to see his light.

Dominican priest of the Province of Saint Joseph and doctoral student at the University of Chicago.